Skip to the content
< Back to search results
Your Flaws: The Musical 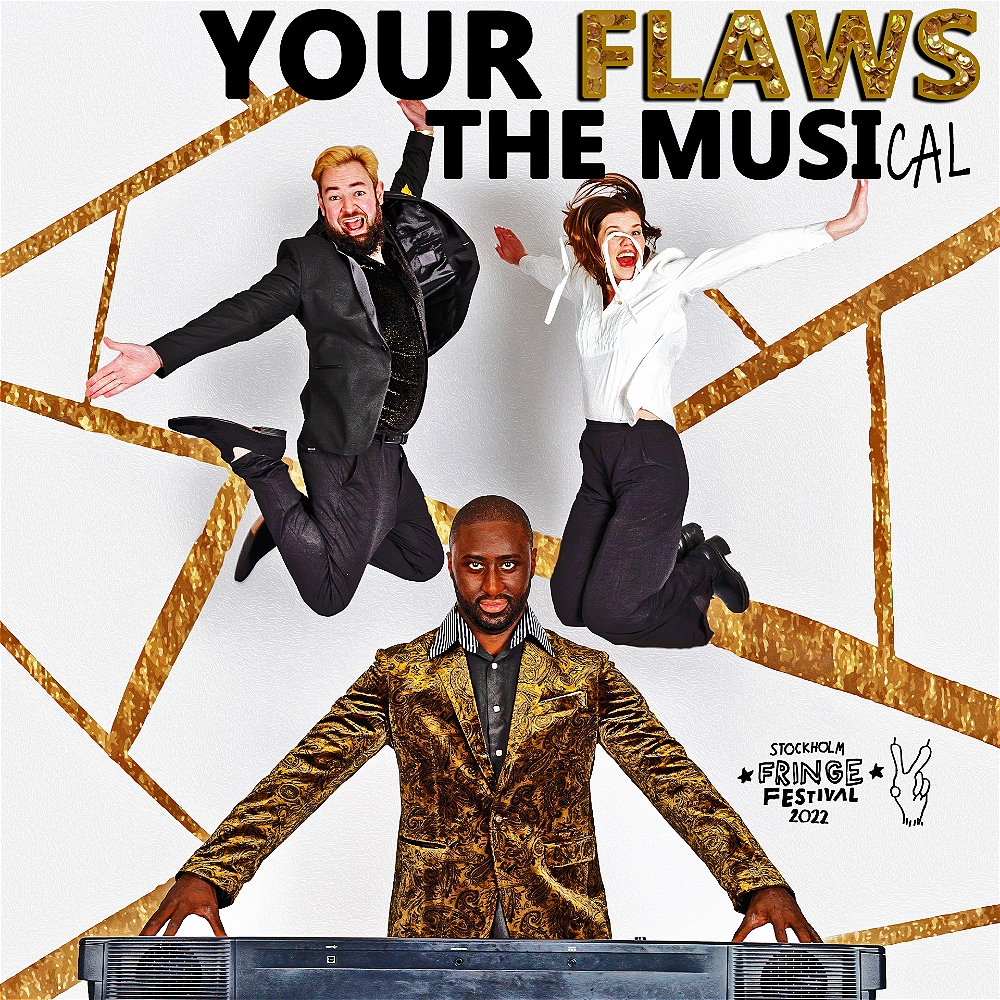 In an attempt to get right to the emotional heart of what makes musicals so magical, the very flawed people of "Your Flaws: The Musical" take an audience member's perceived self weakness, something they'd wish to remove or better understand about themselves, and lift the room together on a spontaneous rollercoaster of songs, scenes and storytelling.

PRESS: Their shows have been described as:

MORE INFO: Part of the PRESENS comedy stage at #STOFF2022. Tickets to this show can be purchased individually, for the whole evening, or for the entire comedy week! Select PRESENS from the stage tab in the box office to find all the various acts and ticket categories!