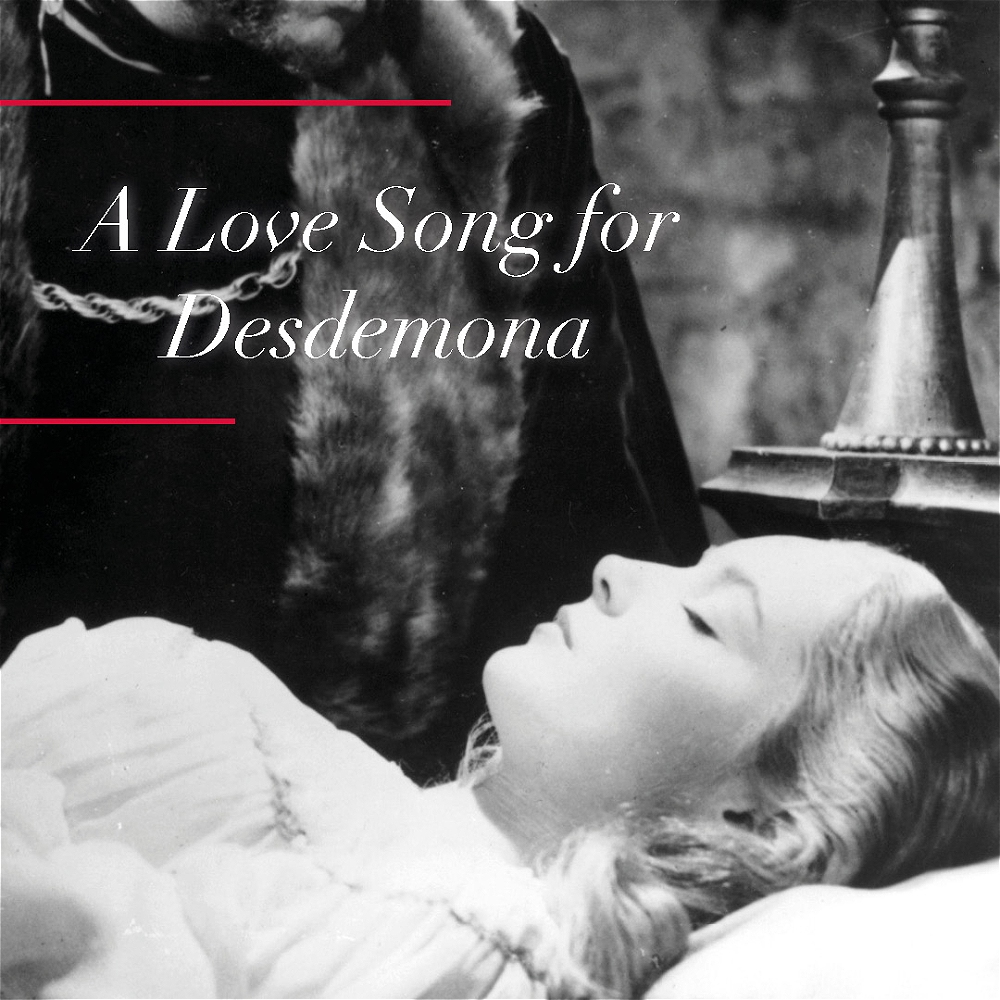 As dead serious as it is playful, A love song for Desdemona shines a light on the forgotten female characters in classical works that until now has had no say in how they're interpreted. We get to see Desdemona going from deciding that she does not have to die in the end of Othello to realizing that she, whether she likes it or not, must follow the play that she’s a part of but that she is allowed some leeway in how it happens.